I came up with this idea of posting or featuring an actress, a celebrity, a TV personality or whatever you call  it every Sunday that is unforgettable for me. This idea came up after watching Antoinette Taus on one of her movies on Cinema 1. Being in my top list as the most graceful actress, I would like to start with Antoinette Taus since I missed her a lot on TV.

Born to an American father and a Filipino mother, she burst into the Philippine music/movie/ television industry at the tender age of 4. She starred in her own movies, TV shows, stage plays, musicals and released a number of albums of which her debut received a Gold Record Award. After dominating Philippine show business for almost 15 years, she has ventured into the land of dreams to conquer Hollywood. As an actress, at the age of 13,she was the youngest to ever be nominated for best supporting actress by the Film Academy of the Philippines. She continued on to star in top rated soap operas, sitcoms and films. Her music has continued to progress through the years with varying vocal styles ranging from broad way to Pop and R&B. Tiny as she may be, her voice and stage presence are larger than life. Source

I’ve been her fan since I started watching her on TV  in TGIS (Thank God It's Sabado) with Dingdong Dantes. Then there came their movie that heated up their love team. I watched all their movies together and some of Antonette Taus’s old movies before their love team. I can still remember how I giggled everytime I watched the two of them in romantic scenes. Their love team was like a storm that hit every young hearts including mine. Not only that I love Antoinette Taus acting, I also love her lovely voice. I used to sing along with her every time any of her songs is played on our FM radio back then.
Anyway, while searching on some recent info about Antoinette Taus, I came across Antoinette Taus twitter. Of course I followed her. I do hope it is really her behind that account though. I also came across a site that claims to be Antoinette Taus original fan site. From there you can read few personal information about her. I do miss her acting a lot! I hope she'll come back rocking on Cinema and TV screens again.
Email Post
Labels: celebs|showbiz 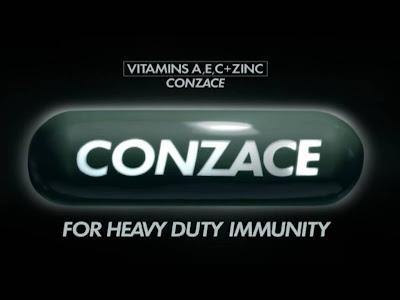 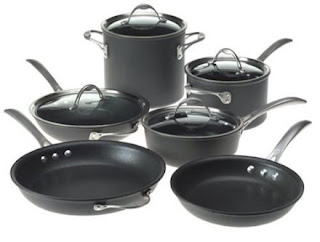